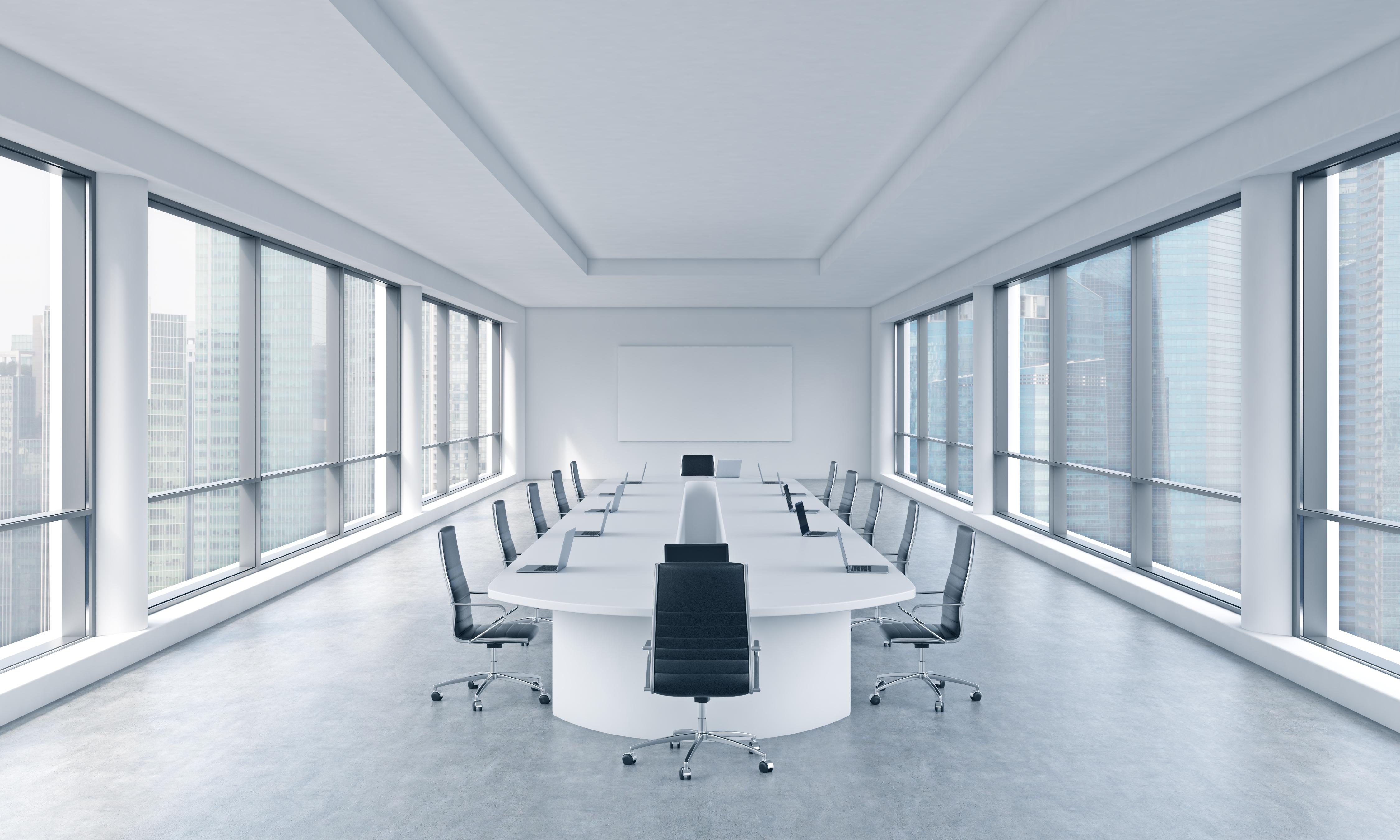 Learn more about our diverse and experienced Board of Directors

Chitwant Kohli
Chair of the Board

Chair of the Board

Mr. Chitwant Kohli has over 30 years of experience in finance, strategic planning, operations and real estate. Mr. Kohli recently retired as Senior Vice President of Enterprise Operations and Payments at Royal Bank of Canada (RBC) after 29 years of distinguished service. In this position, he led a group of 2,000 responsible for operating and expanding the Global Shared Services related to Payments and Trade, Cash Processing, HR related services and Finance related services. Mr. Kohli co-led the digitization of cheque processing and started pilot projects using blockchain technology at RBC.

Chitwant is a Chartered Professional Accountant (CPA,CMA). He holds Master of Business Administration and Bachelor of Commerce degrees. Chitwant is currently a board member of Trillium Health Partners. He is a past Board member of Symcor Inc, Moneris Inc, Canadian Payments Association and Ascend Canada. He has been a mentor at ‘Skills for Change’ – a United Way agency.

Mr. Pinna was appointed the Chief Executive Officer, President and Director of CXI, when it began operating in October 2007. From 1989 to 2003, Mr. Pinna was President, Chief Executive Officer and Director of Foreign Currency Exchange Corp., and remained in this role after the friendly acquisition by Bank of Ireland Group until October of 2007. Mr. Pinna was responsible for the growth of Foreign Currency Exchange Corp from a small, one-location operation in Tampa Bay, Florida, to being a multinational publicly-traded company on the TSX with over 30,000 customer and client bank locations.

At Bank of Ireland Group, Mr. Pinna was Chief Executive Officer for the North American Foreign Exchange Business and was involved in all aspects of the North American business, including asset management, lending, foreign exchange, and accounting.

Having graduated from the University of Central Florida with a Bachelor degree in Finance with a focus on International Business, Mr. Pinna has over 30 years of experience in international banking with an emphasis on foreign exchange.

Mr. August graduated from Widener University with a BSc in Business Administration with a Major in Economics and Minors in English and Engineering.

Mr. Bhavsar is the Chairman of the Board of Currency Exchange International, Corp. and President of JMS Holdings, LLC. Previously, Mr. Bhavsar was Executive Vice President of Valley National Bank, Executive Vice President and Chief Financial Officer of CNLBank, Valley National Bank’s predecessor, a role he held since March 2002. Mr. Bhavsar was the Executive Vice President, Chief Operating Officer and Chief Financial Officer of Florida Choice Bank from April 1999 until March 2002, and Senior Audit Manager of Hacker Johnson Cohen and Grieb, a specialized Accounting and Auditing firm for state and regional banks, from 1992 to 1999. Mr. Bhavsar is also a director of Currency Exchange International Corp. (“CXI”), EBC’s parent company.

Ms. Johanne Brossard, MBA, ICD.D, is an accomplished senior executive with more than 30 years in the financial services industry in Canada, Europe and Japan. Ms. Brossard is currently a Corporate Director at Infrastructure Ontario as well as a public Financial Institution.

Her most recent role was President and CEO of Bank West, a subsidiary of Desjardins, from 2013 to 2014 and as Desjardins’ Vice-President of National Online Banking Development where she was instrumental in setting and implementing the turnaround plan for Bank West. Prior to that, she served three years as President and Chief Executive Officer of ResMor Trust/Ally Canada Company, a federally regulated trust company and a wholly-owned subsidiary of Ally Financial Inc. USA. In 1996 Ms. Brossard joined ING Direct where she served in various senior level positions over a 14 year period in Amsterdam, Japan and France, and where she held the position of President and CEO of ING Bank of Canada (ING Direct Canada and its subsidiaries) from 2003 to 2008. At ING, she played a key role in the in establishing the global ING Direct digital banking model, setting a new strategic direction for retail mortgages in Canada, launching ING Direct France and leading the transformational plan at ING Direct Japan. Ms. Brossard received her Master of Business Administration degree from the Richard Ivey School of Business at the University of Western Ontario and has a General Management Certificate from INSEAD in Fontainebleau, France.

Ms. Mowbray is an experienced CEO and Board Director with a proven track record of accomplishments. She most recently held the position of President North America with WW International, Inc. (Formerly Weight Watchers) and was a key member of the turnaround of the omni-channel health and wellness company. During her tenure from 2014 to 2019, Ms. Mowbray held progressive global positions at WW overseeing Canada, Brazil and the Americas.

Prior to her work at WW, Ms. Mowbray held the position of President and CEO of Second Cup Limited from 2008 to 2014. Second Cup is a publicly traded company and Canada's largest franchisor in the specialty coffee industry. She sat on the Second Cup Royalty Income Board from 2007 to 2009. In addition, from 2008 to 2013, Ms. Mowbray was Chair and Board Director for the Coffee Association of Canada.

Mr. Mickleborough is a member in good standing with the Law Society of Ontario, Canada and has been a practicing corporate commercial lawyer in Toronto, Canada for over 33 years. He is currently the sole proprietor of the law firm Mickleborough Lawyers which commenced operations at the beginning of 2018. Previously he was a partner with the law firm Fournie Mickleborough LLP since 2006. Prior to that, he was continuously in the private practice of corporate commercial law in Toronto, Canada since 1987.

During such period of time, Mr. Mickleborough has been a director of various private and public companies, including resource development, land development and a closed-end fund inter-listed on the Toronto and London Stock Exchanges, as well as the money service business, Foreign Currency Exchange Corp., listed on the Toronto Stock Exchange until 2002.

He earned his Bachelor of Arts degree from the University of Western Ontario and a Masters of Business Administration degree from McMaster University. He is a member of the Institute of Corporate Directors and holds the ICD.D designation.

Mr. Yeo is an experienced board director and retired senior executive with a proven track record of over 40 years in the financial services industry covering a broad spectrum of consumer and business client markets, trade finance and treasury management.

He has also played an instrumental role in the establishment of a Schedule 1 bank in Canada, with his involvement including oversight of all operational policies, establishment & implementation of an enterprise risk management framework, and implementation of internal financial controls. Since 2007, he has held the ICD.D designation.